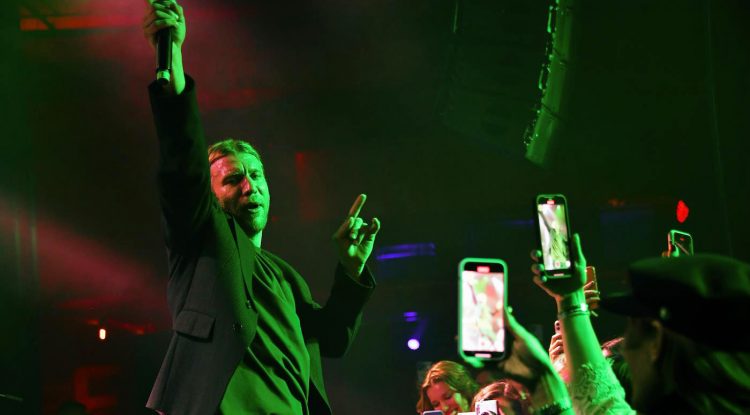 Magazine: pop scene
The end of the “post-Soviet” cultural space
Putin’s invasion of Ukraine has shattered the common cultural space which had its center in Moscow. Holod examines today’s pop music to figure out what Russian culture is turning into